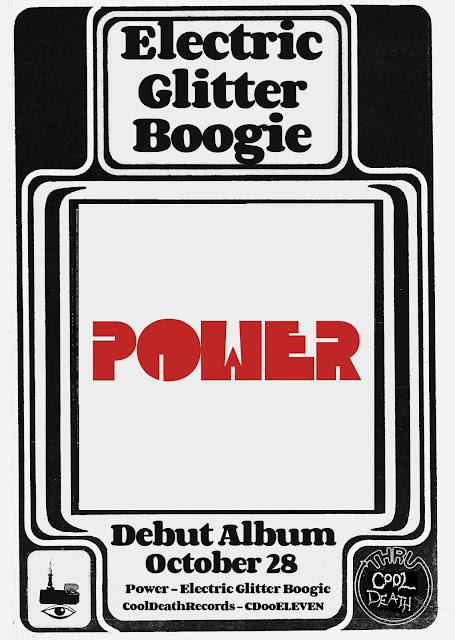 SOMETHING YOU JUST CAN NOT CONTROL
The appeal of Power is the spontaneous brilliance of live Australian hard rock music. The heat from relentless live performance in the greasy confines of the inner city pub was strong in the 70’s circuit, and the debut LPs of many of Australia’s greatest bands are the testimony of many late nights twitching and sweating it out.
Troglodyte rock music and inner city Melbourne have always made sense. Every week there have been bands playing fast and loose. Last year, Power was this band, and immediately earned comparison to Melbourne’s Coloured Balls, sharing that edge of menace in their affection for boogie rock and the same air of familiarity with aforementioned greasy confines.
2014 was the year Power stepped up, and hosted their own weekly residency in this city, kicking through backyard parties and seemingly hundreds of Tote shows with the collection of songs they recorded at the right moment and turned into this LP.
The result has the savage drive of their live sound, the bolts tightened to threadbare, and is carried by that supreme confidence and determination any band gets when they know what they are doing and can relax and let the songs happen when they need to, and when the songs need it, they know when to kick it hard. This kind of confidence is intoxicating to exalt in. Living in the age of power.
The sound is raw but full, the band recorded the songs live with minimal overdubs, and the songs continually disintegrate into white heat guitar noise before slamming back into manic amphetamine lockstep. In 8 songs, they traverse an entire history of hard rock, electric glitter boogie, thug glam, raw power punk. Strong character. Definite purpose. Something you just can not control.

Available in America from
Feel It Records

STAY OFF THE STREETS AFTER 6 P.M

Something to get the COSMIC juices flowing in anticipation for their upcoming performances around Australia - (almost) complete discographies from Nu-York's ugliest; Hank Wood & The Hammerheads, Crazy Spirit & Dawn Of Humans. 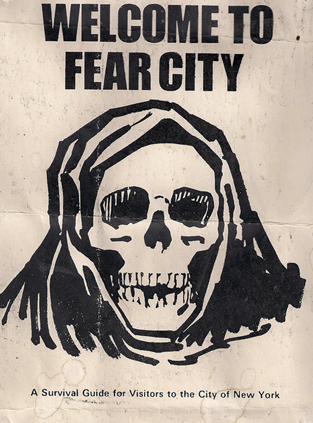 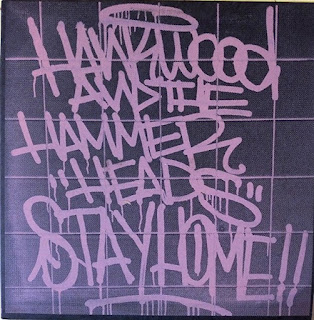 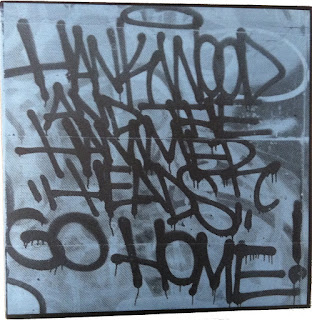 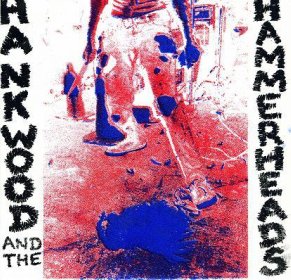 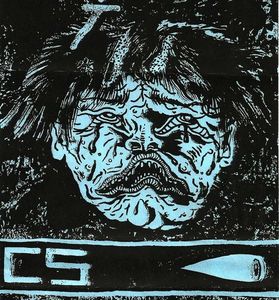 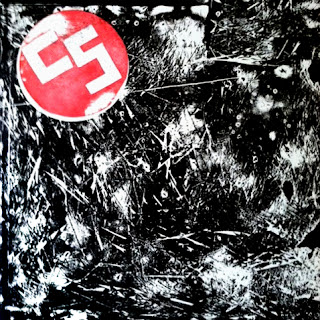 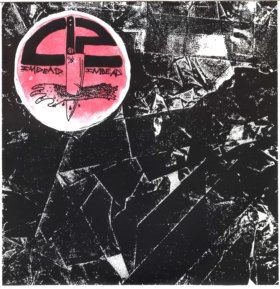 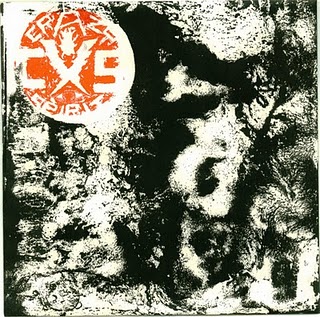 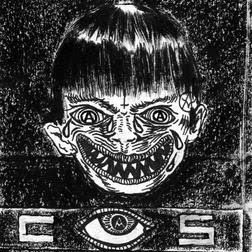 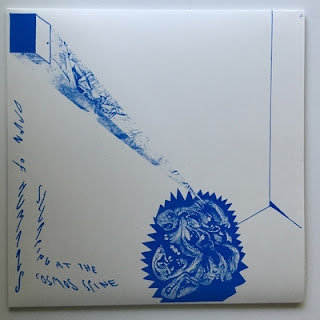 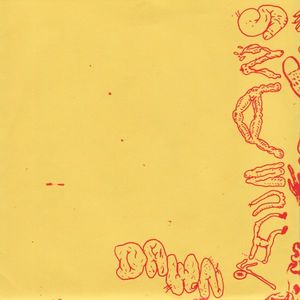 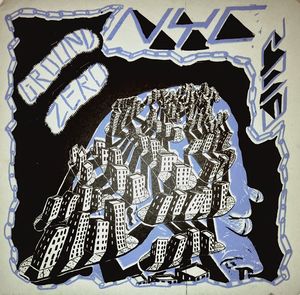 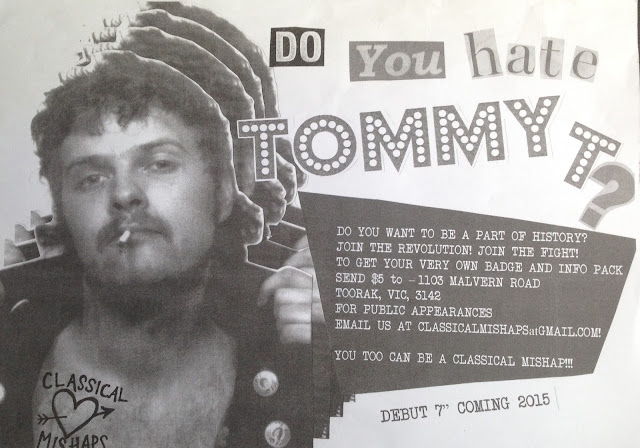 Here's what people have had to say...

“Whether you like it or not, Australia has a new sound. The Classical Mishaps are the new sound… you will no longer associate the Australian sound with Birdman, Chisel or Midnight Oil. The Classical Mishaps are the bands that your grandchildren will hear on King Gee and Google Glass commercials alike. Tommy T is hated by the fashion mongoloids, the elitist underground hates Tommy T, Tommy T is hated by Dribble and regular dudes hate Tommy T. I hate Tommy T “
“For fans of Trey Parker, Geza X and Black Randy.”
“Who??”

“I listened to the record, and wondered what all the fuss was about ...  It was disappointing to say the least when I finally got my hands on a copy... I understand the fascination with the "classical pianist" on the keyboards, but to be honest, once again, it doesn't fit. I can't see this band being able to play many more shows without seeming like a one trick pony with few rides left.”

“The guitar addicted curly haired surfer brings to the table the sounds of reckless kamikaze hang tens and Australian sun SPF 30+ solos, while his attractive girlfriend caresses the ivory with a million cares in the world…”

“I hear absolutely no resemblance of classical musings in these works, it's almost blasphemous to consider it and label it with the word "classical", as I sit here with my Pinot looking at my collection of Chopin, Rachmaninoff, Brahms and the other greats, I dip my head in disappointment.”

“Tommy T? That guy sucks.”
“… Remarkable, they've come leaps and bounds from the very music scene they're born from. Here we have five remarkably vivacious individuals bringing their own flare to what appears to be a new craze of artistic, lunatic gen y-ers.”

“Their bass player seems like he’s been taking lessons…”

(Shout outs to the Perfect one, Dolph Ziggler) 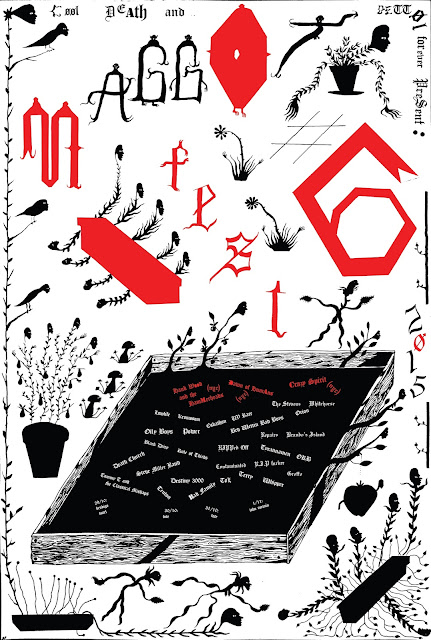 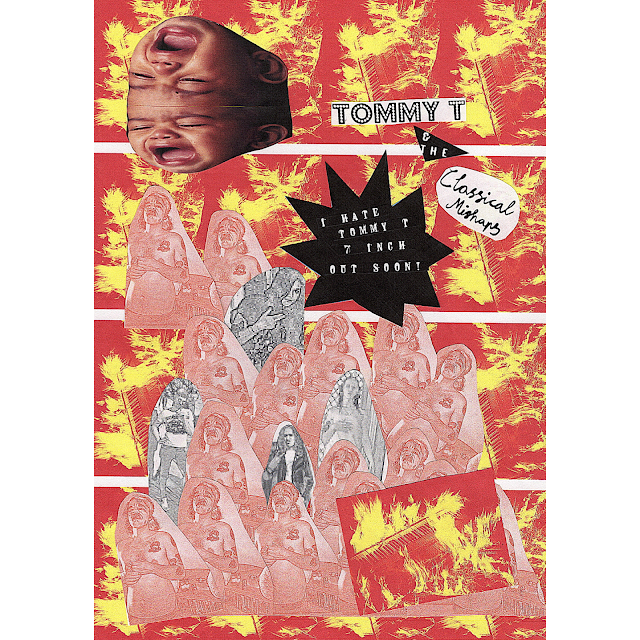 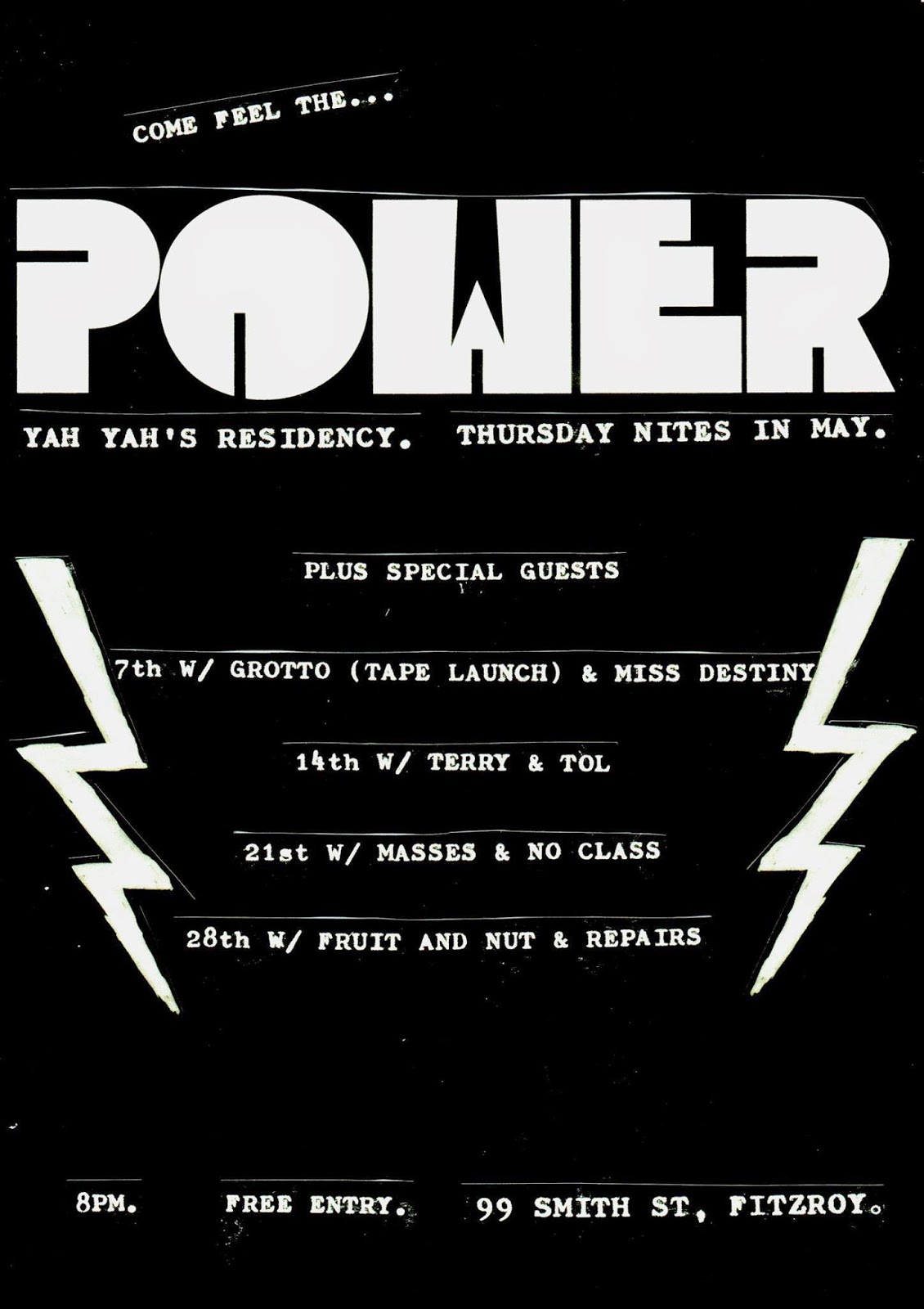 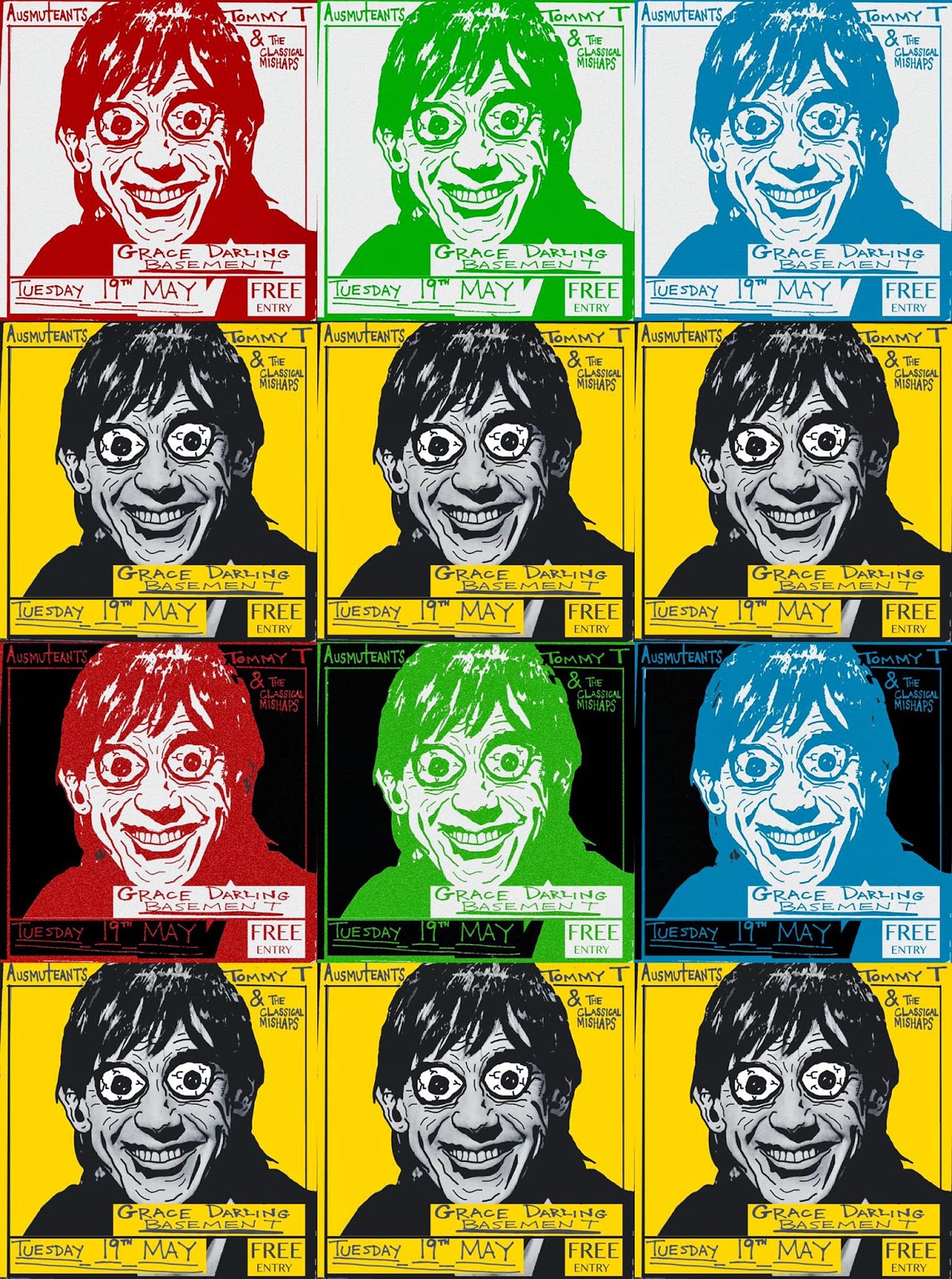